This Saturday, San Joaquin Pride Center youth leader Diana Sandoval gave a powerful speech about the need for gun control and the need for mental health services. It was a speech she wrote herself and her delivery was powerful. The fact that she is only a sophomore in high school should not be a surprise following all the examples of youth standing up and showing bravery and intelligence but she still blows me away.  She, like her brother Frankie, another dynamic LGBT+ young leader before her, is someone to watch.  I want to give Diana props for doing something that our mayor, Michael Tubbs, recently did, give voice to transgender women of color. Both of them took a moment to acknowledge their importance last week. Diana in her speech during Saturday's March for Our Lives in Stockton and Michael as part of his CEDAW Resolution that was passed last week by City Council. 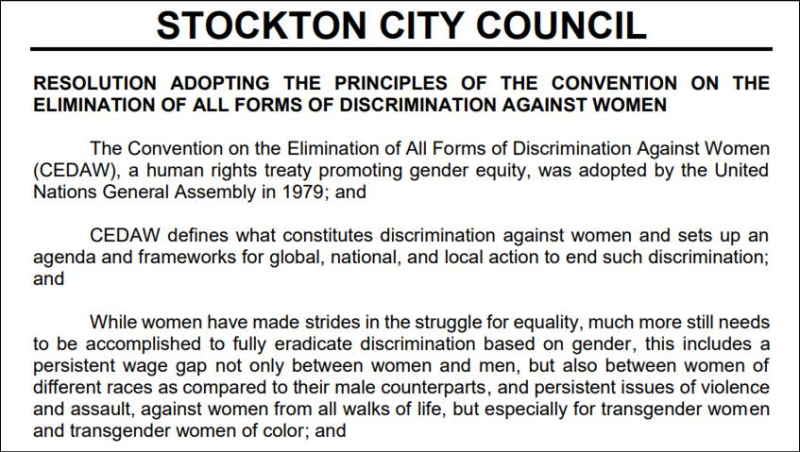 Why is this important? If you grew up in Stockton during the 70s, 80s and 90s, you knew Coco. She was a beautiful African American transgender woman. She walked everywhere and could not help but stand out in a crowd.  She was also a prostitute because at the time, a transgender women in Stockton couldn't find a job due to prejudices. Prejudices that still exist today. She battled years of drug addiction and mental health problems. Many of us assumed she had died but she is still alive. Sadly she's also in prison because of her battles. She unfortunately represents all the struggles that most transgender women of color endure. Even more sad, statistics state that transgender women of color make up the most murder cases percentage wise despite being the smallest demographic. For them, being murdered or attempting to murder them is  a daily reality.

To show your support for our local transgender community, join them at their Trans Day of Visibility event to be held on March 31st. More details here.